The Most Colourful River In The World (Amazing) 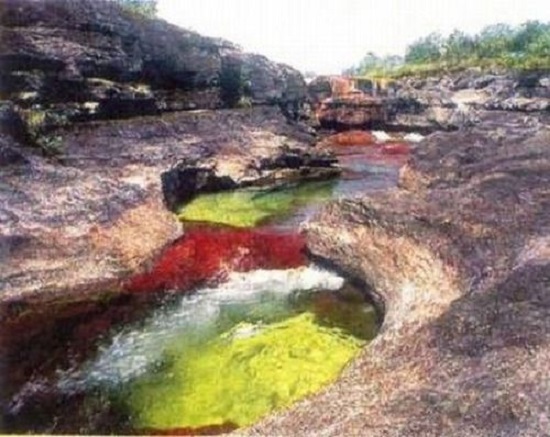 The river shown in the photographs is the Caristales, which is located near the town of La Macarena in Colombia , South America .

The river, world famous for its colourful display, has been called:"the river that ran away to paradise," "the most beautiful river in the world" and "the river of five colours". 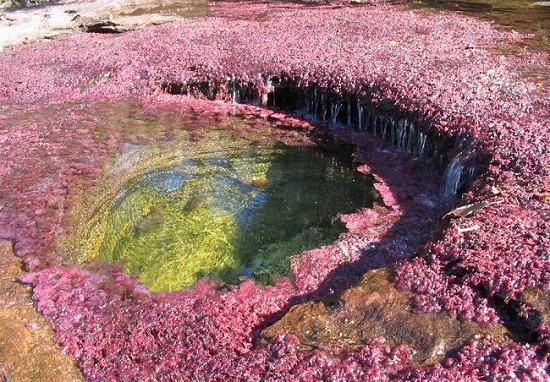 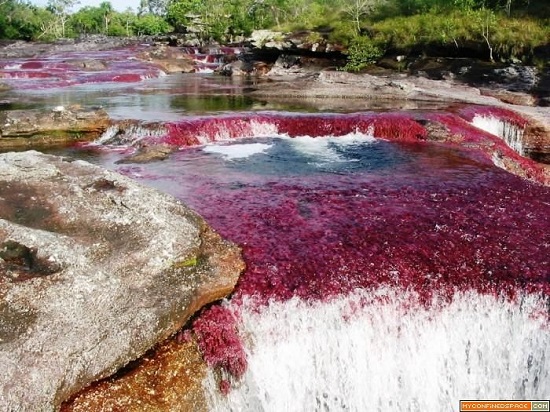 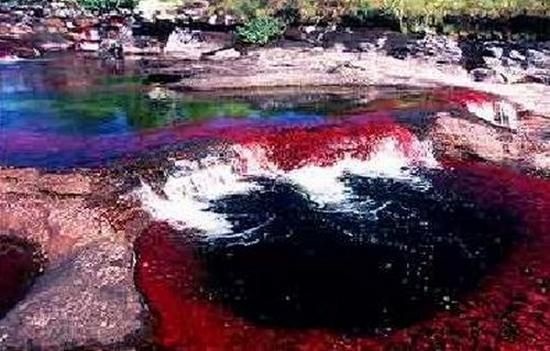 During Colombia 's wet season, the water flows fast and deep, obscuring the bottom of the river and denying the mosses and algae that call the river home the sun that they need. During the dry season there is not enough water to support the dazzling array of life in the river. But during a brief span between the wet and dry seasons, when the water level is just right, the many varieties of algae and moss bloom in a dazzling display of colours. Blotches of amarillo , blue, green, black and red - and a thousand shades in between - coat the river. 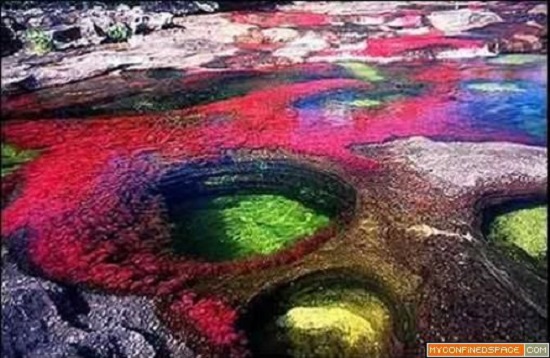 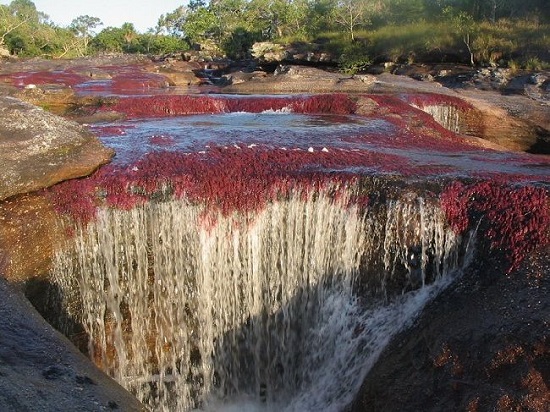 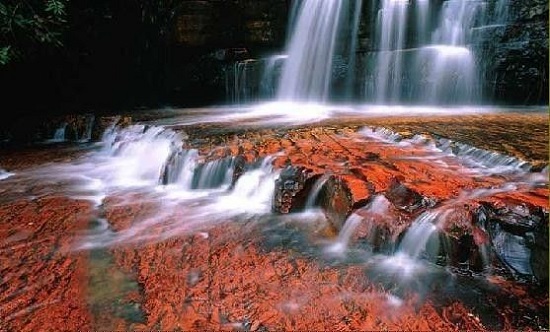 The part of the river where the colourful blooms occur is quite isolated and is not accessible by road. Adventurous tourists can now fly into La Macarena and then make their way to to the river site on foot as part of guided tours. The site was effectively closed to tourists for several years because of guerrilla activity in the region along with concerns about the impact of unregulated tourist traffic. However, the site was re-opened to visitors in 2009. 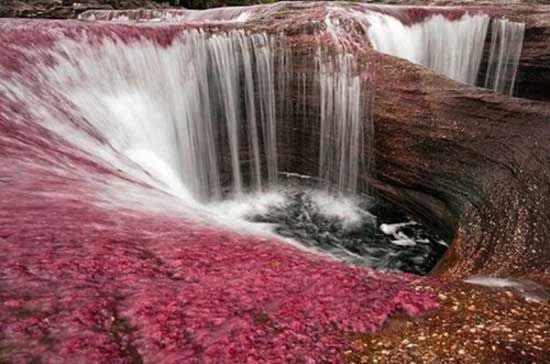 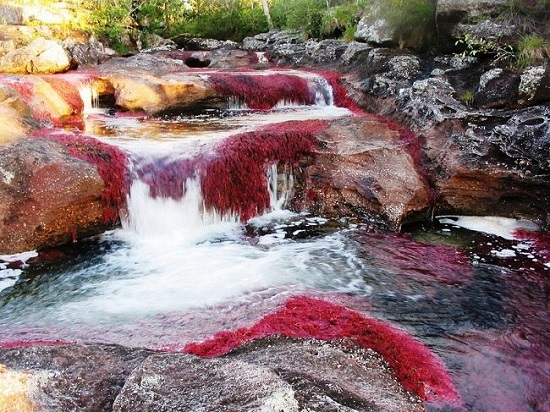 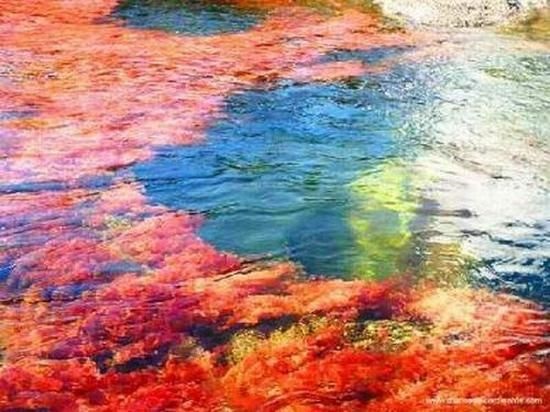 So far, some 1,000 people have visited Caristales, including around 100 foreign tourists.

The tours will follow four clearly marked and authorized paths and one is no longer permitted to stay overnight or cook, as this was ruining the area previously.